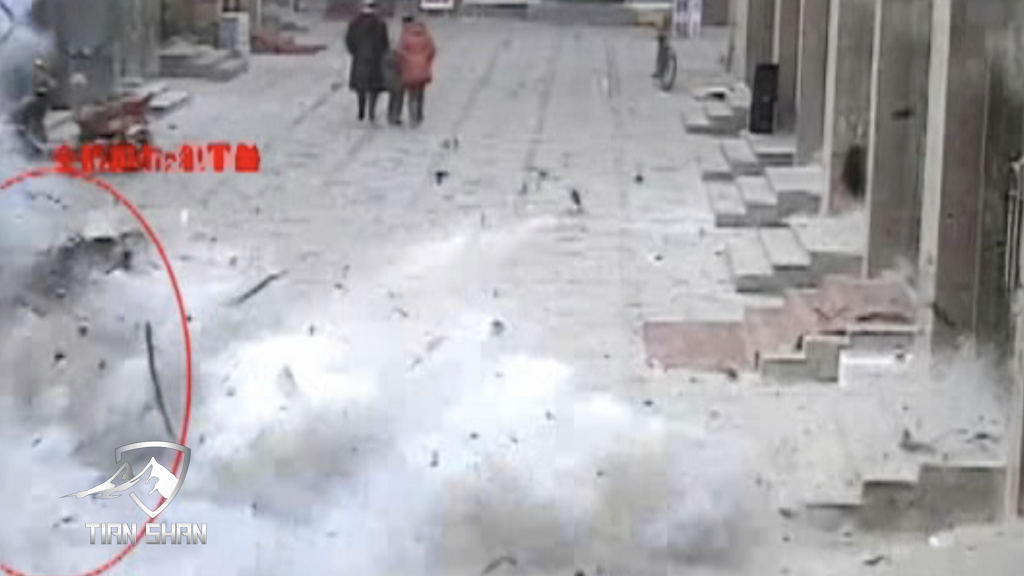 Thousands of terrorist attacks, including bombings, took place in China's Xinjiang Uygur Autonomous Region between 1990 and 2016. According to local police, the methods used by extremists to make bombs improved over time, evolving from standard dynamite to improvised explosive devices and suicide bombings.

This is one of many human stories in our exclusive documentary 'Tianshan Still Standing: Memories of fighting terrorism in Xinjiang.' You can watch the full documentary here.